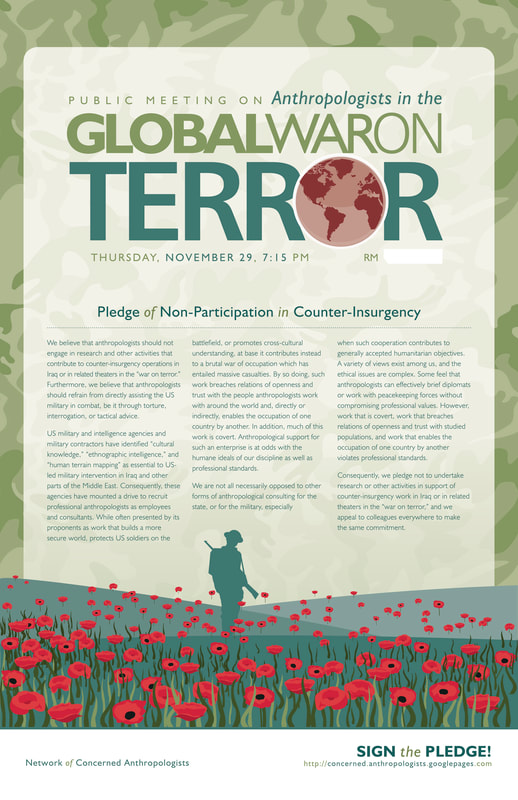 David Vine's Writing about Anthropologists and the Military

"Proposals for a Humanpolitik: Building a New Human-Centered Foreign Policy," in The Counter-Counterinsurgency Manual, 2009.